They Offered Me a Hand Up 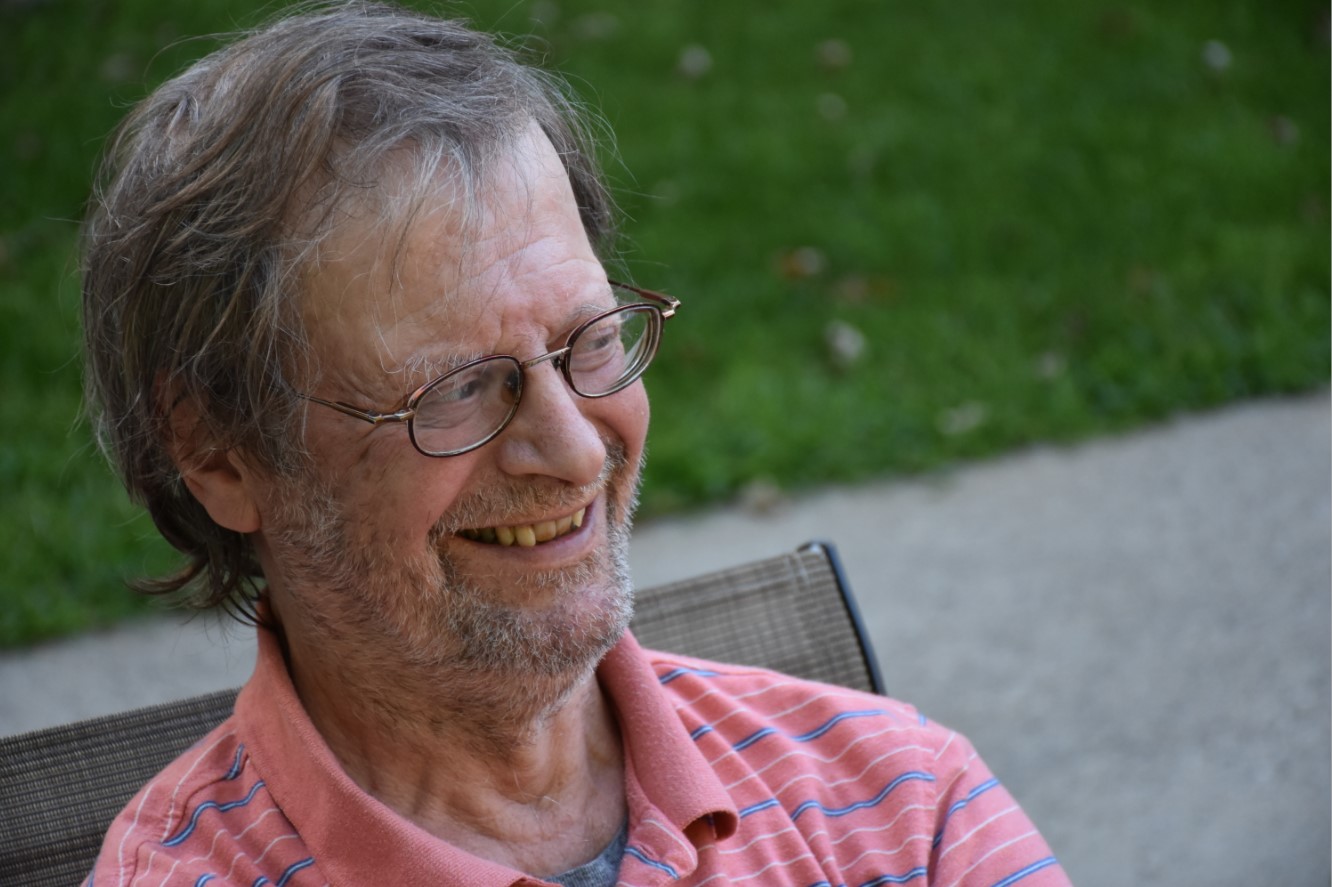 For more than 40 years, Mike lived the life of a rolling stone. And, for the most part, enjoyed it. Growing up in the '60s, hitchhiking and the lifestyle of “love, peace, and happiness” appealed to him. Especially, since he rarely experienced those feelings at home.

Mike’s father died when he was four, and his mother’s partners throughout the years made life unbearable. “One fella used to beat me and my siblings. We dreaded going home after school.” The dysfunction and abuse continued for years. To cope with the pain, Mike turned to substances as a teen. However, he deeply longed for a better escape. He left home as soon as he could.

“I walked the Appalachian Trail and the Pacific Crest, all the way from Canada to the California line,” Mike recalls. “I was basically a loner.”

With his golden years on the horizon, Mike desired a place where he could “settle down.” It wasn't until he came to New Life Center that he would find that and more. He enrolled in our Genesis Recovery Program. Through classes and counseling, Mike found healing for past emotional trauma.

‍“I used to hide my pain. The Genesis program helped me deal with it rather than bury it.”

Through the program, Mike was connected to a church where he eventually became a member and allowed him to grow spiritually. “I had already accepted Jesus, but I was kind of keeping Him up on a shelf,” he says. “Here, I could start living out my faith.”

Mike has since graduated from the Genesis program. The first to complete the program! He has his own apartment, furnished with gifts he received here, and gives back by encouraging the men currently in the program.

“New Life Center did everything they could to get me back on my feet and find an apartment. I feel so blessed.”