Walking Toward My Dream 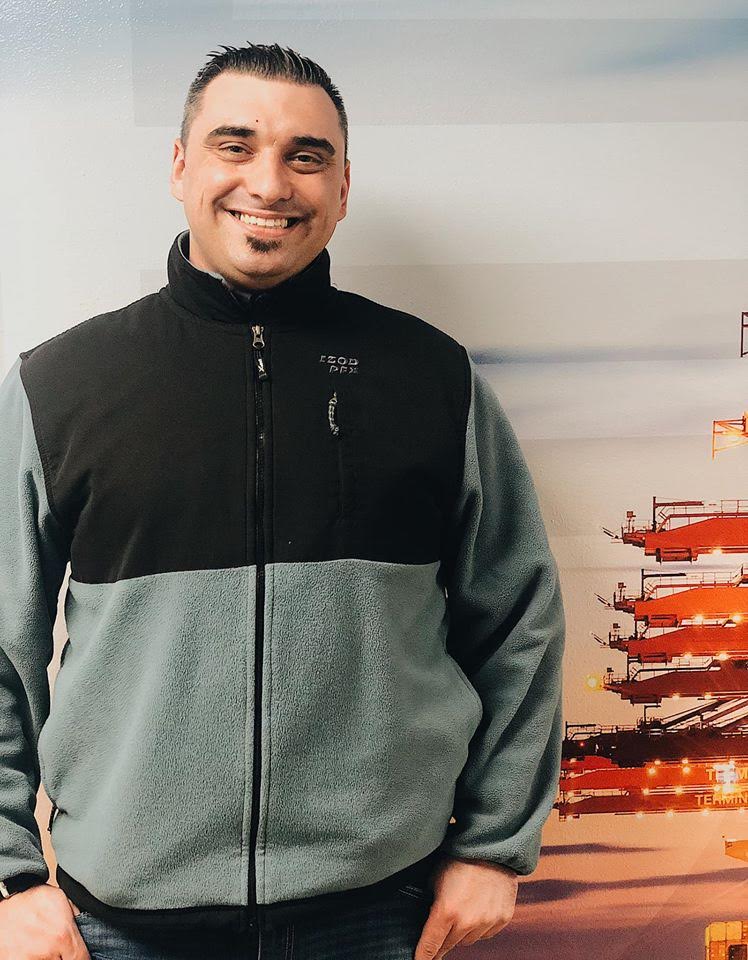 "Growing up in Vermont, I dreamed about serving in the Army - just like my father and brother. I enrolled right out of high school, but an unexpected medical diagnosis crushed my dream."

Staying and working locally in Vermont for a while, life was good and he was able to manage his medical condition. But, soon the area he lived in became too expensive. At one point, he was working three jobs and was still unable to afford rent, pay bills, and buy food. The stress of working three jobs and barely being able to pay rent took a toll on his health. He knew he couldn't continue living like this.

So he moved to Minnesota to live with a friend. But not long after arriving, his friend unexpectedly kicked him out. He was broke, had no job, and no place to go. He was homeless.

Asking around for a place to stay, he heard about New Life Center. With only a few dollars in his pocket, he made the 55 mile trek to the Mission almost entirely by foot.

"I had never been homeless before. I didn't know what to expect or if I would be turned away when I got here," he recalled. "The staff were so friendly. They told me I could stay until I found a job and a place of my own."

In the meantime, he had a warm bed, three meals a day, change of clothes and a case manager to help him get back on his feet.

Six weeks after arriving, he landed a full-time job working as a cook. "The pay is good and they have really good benefits. I'll be moving into my own apartment soon, and have already started saving for a truck." He is now hopeful and his health has improved.

"New Life Center was here when I had nothing. I’m not the most religious guy in the world, but you showed me what Christians are all about. Helping people down on their luck get back on their feet. Thank you!"